We've got a signature Root Beer Float waiting for ya. Stop by and see us!

Lancaster's A&W is a third-generation, family owned and operated restaurant, featuring world famous A&W Root Beer and All American Food- including breakfast! First opened in 1954, Lancaster's A&W was bought by Larry and Marcia Burr in 1974. They were the first of three generations of Burrs to own and operate Lancaster's A&W. 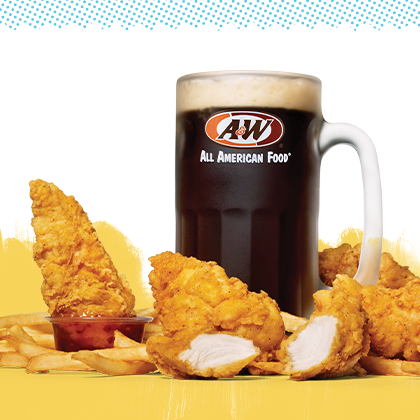 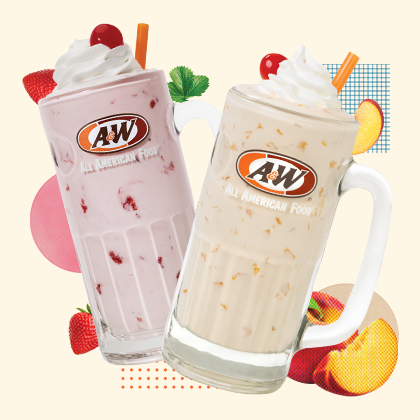